When it’s time to sleep, random noises bother me a lot. And, although I’m a very noise aware person, some of my neighbors aren’t.

There are the neighbors’ parties that go beyond the allowed times, and talking to them about this isn’t very fruitful.

There are also neighbors which have their TVs in a volume that is too loud, and my current apartment doesn’t have any soundproofing.

Finally, there are the random night noises: traffic, sirens, revving cars and motorcycles, barking dogs… Well, you got it.

As most of these things are not in my control (and I gave up on talking with my neighbors, because this was being more stressful than fruitful), I had to try some ways of fighting this. And, for quite some time, I’ve been trying something that it’s really effective (at least for now): White Noise.

Technically, white noise is an audio signal that has the same intensity at different frequencies. Its name is an analogy from white light, which contains all the frequencies combined together. An example of white noise is the static that comes when you try to tune a radio, but it is nonexistent. 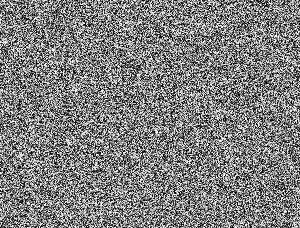 Other than that, white noise is also used colloquially to describe constant background noises. The most common examples are rain, sea and fireplace, but there’s also people that find washing machine and air conditioning noises appealing as white noises.

Basically, as it contains all frequencies, the white noise masks other noises. And, added to the fact that white noise is a constant sound, there is no unpredictability, which raises less awareness, diminishing the risk of disturbing.

When I started thinking about this, I can see that I had previous experience with this kind of thing, and it had kind of a nostalgic factor: back when I still lived with my parents, their house had asbestos roof (yeah, I know that asbestos isn’t a good thing nowadays, but these were older times), and when it rained, it resulted in a constant noise that blocked pretty much any other sounds that existed. This even made it hard to watch TV in times when there was heavy rain. Little that I know that I already was being benefited by some kind of white noise.

How I use it

What I do is that, when I lie in my bed, I put my earphones, turn on my white noise app, rest my head in my pillow and close my eyes.

My perception is of a linear noise that fills my hearing and inhibits me from hearing pretty much anything else, allowing me to relax faster.

As for the app, the one that I’m currently using is MyNoise. It has many kind of noises, and there are some of them than need to be bought. You can also customize each of the noises, removing or lowering certain frequencies that may be bothering your experience. 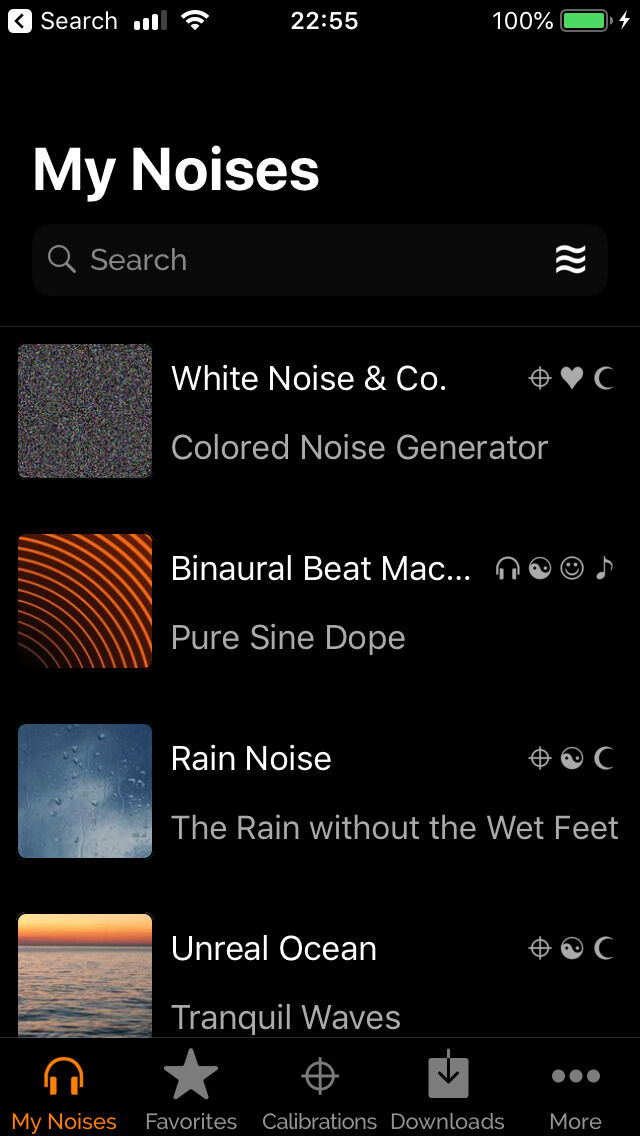 I currently only use the White Noise & Co. noise. Based on my previous experiences and memories, it would make more sense that I used the Rain Noise, but I don’t think that the rain noise that’s on the app looks like the real rain noise that I’m used to. For me, it reminds me of a stream, a river. In fact, that’s one of the reasons for me to use the White Noise & Co. noise: because, for me, it kinda sounds like a heavy rain.

MyNoise also has a website, which can be an alternative if you don’t want to download an app. I used it so much that I had to donate to it. It’s a cause that it’s worth supporting! 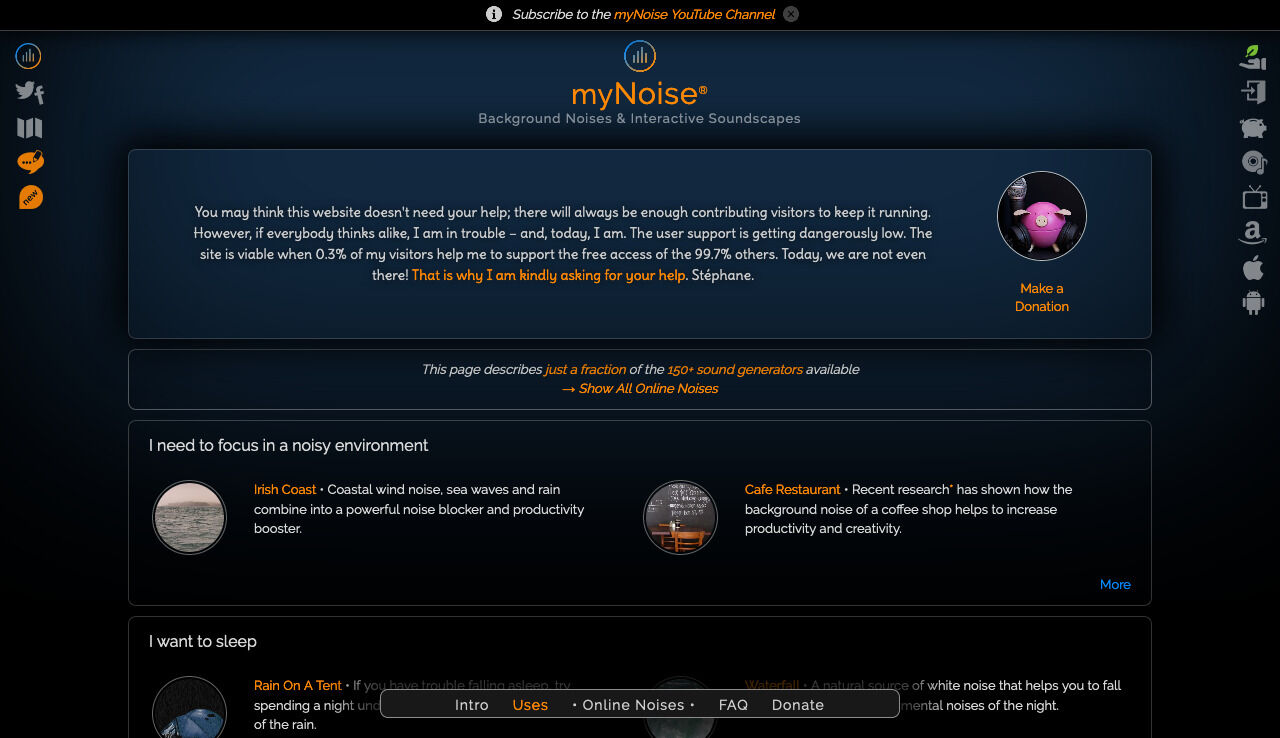 It’s worth noting that there are tons of white noise apps and websites. I just mentioned MyNoise’s app and site because this is what I actually use.

I sometimes find it hard to concentrate to read a book, even more if it is in a foreign language. And, for that, white noise also comes to rescue. At first, it may seem annoying, but once you get into the flow, it helps a lot.

Also, when I’m studying at home, it can be a noisy place sometimes. When you really need to be focused on something, any distraction bothers a lot. And white noise can help a little too. Of course, I can’t play it on a really high volume, because I need to be aware of my surroundings (phone, doorbell), but it helps.

Have a try, maybe?

If you are enduring some of the problems mentioned here, maybe have a try on white noise. It may sound weird at first, but if it “makes the click” for you, you’ll see how beneficial it can be.