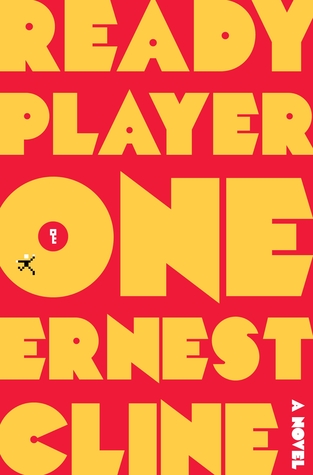 Ready Player One is a book that follows Wade Watts in a dystopic future on which the world turned out to be a very disturbing place, dominated by poverty and famine.

On this world, people spend their waking hours on the OASIS, a virtual world where you can do pretty much everything that you want, creating a reality much better than on the real world.

The founder of this alternate reality, James Halliday, promised the control of this world to the person which can solve the riddles that he left.

The book follows the journey of Wade - and everyone else on the OASIS - to solve the puzzles (heavily based on the 20th century culture) left by Halliday on the world that he created.

I know that this book won’t appeal to everybody (and the younger the reader, I think it may appeal less and less), but for me it was a fun and effortless read.

“For a bunch of hairless apes, we’ve actually managed to invent some pretty incredible things.”